Splitting up the neighborhood: another brilliant idea (not) 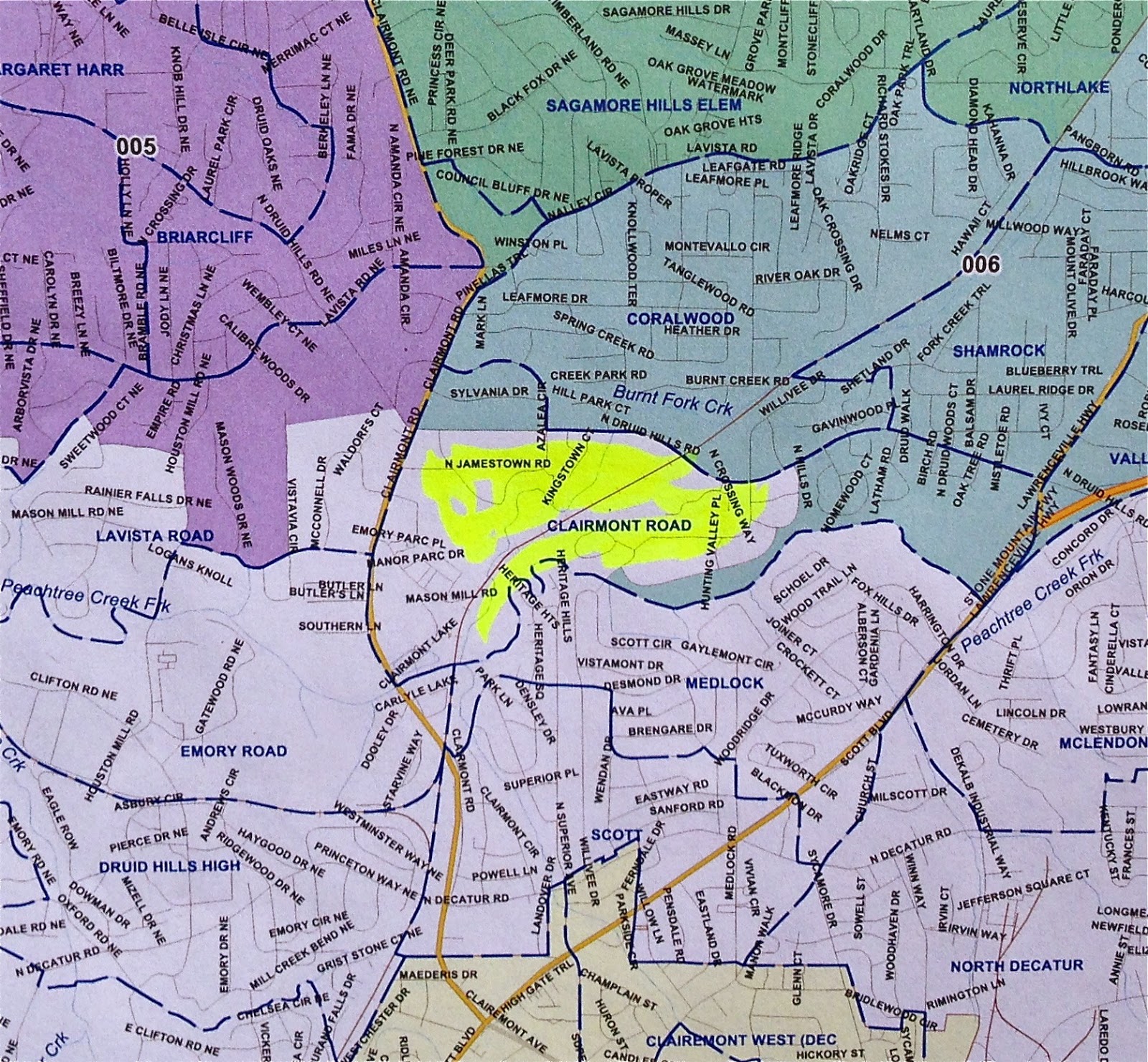 According to Senator Parent’s office, the problem with the LVH map and Medlock is with the way census blocks are delineated. We have been told that state law will not permit those census blocks to be broken up in creating new cities, although that can happen with annexation parcels. (If anybody in the neighborhood truly understands the process of working with census tracts, please share it with all of us because this situation keeps getting crazier.) Most of our neighborhood is in one census tract. However, the short explanation is that LaVista Hills wants North DeKalb Mall, and part of our neighborhood is in the same census tract as the mall, a different one from the rest of the neighborhood. What all this means is that, as we understand it now, a part of our neighborhood cannot be separated from LVH because they cannot give up that area without losing the mall, which, of course, they will not do. IF the LVH referendum passes, that section could then ask to be de-annexed, which Senator Parent will help us do and which she believes will face no opposition from LVH. She is trying to work out an arrangement with Senator Millar, so once again everything could change in the blink of an eye.

We’re investigating how new cities like Brookhaven have worked with this limitation. The attached map from Senator Parent’s office shows in yellow the section of our area, not just the neighborhood, that is in a separate census block from the mall but was, I believe, added in the latest LVH map. The green is still LVH. This is most recent information we have. MANA is continuing to follow these developments closely and investigate our options. I can assure you that we have as many questions as you do. And, of course, we’re very curious about why this area and problem were not highlighted earlier during the many discussions of the LVH maps over the last year and a half. 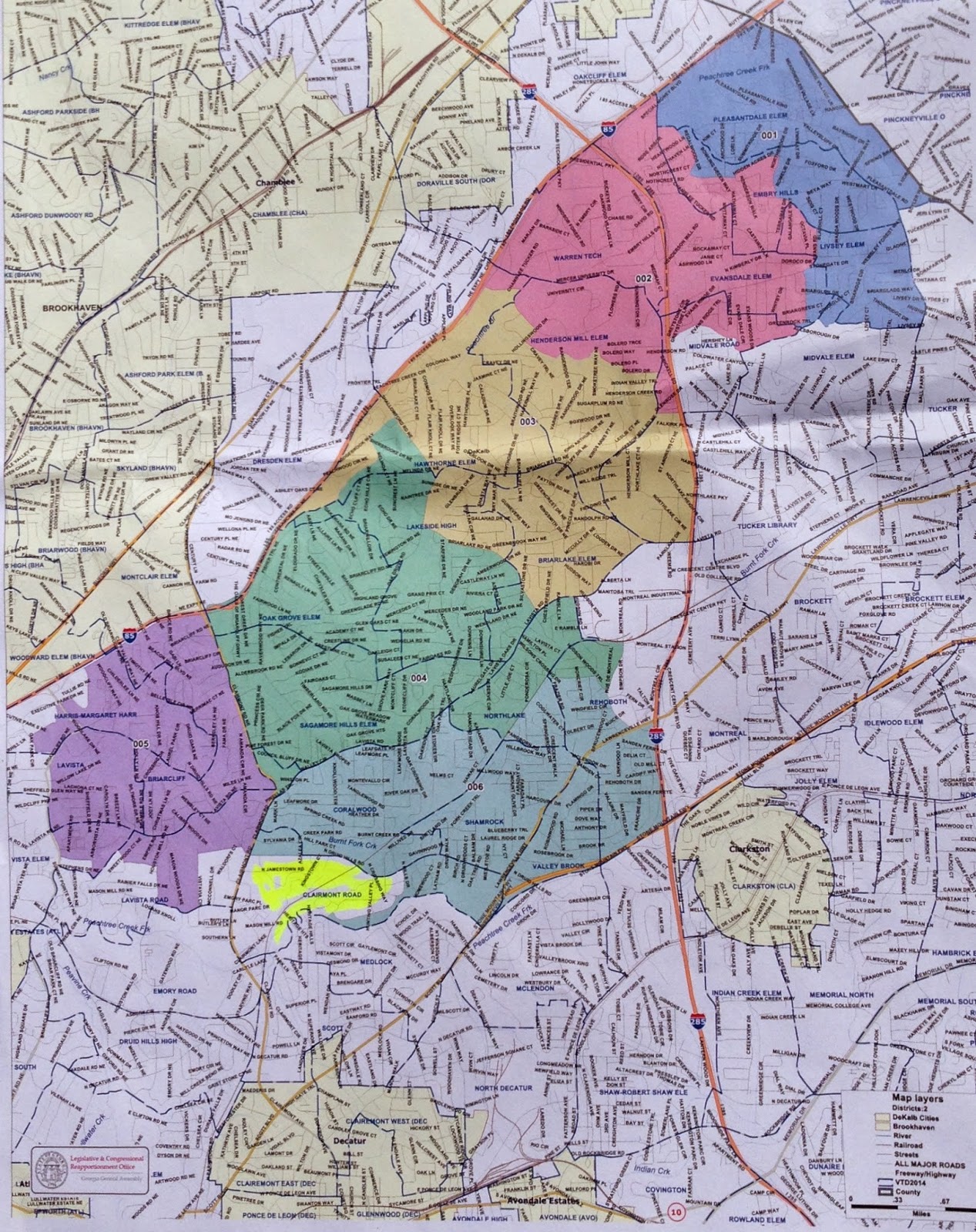 Contact information for our legislators is available here. In particular please call Senator Millar's office, as he is championing this shenanigan while simultaneously blocking County-wide reform (that was put together by the DeKalb Co. Operations Task Force --of which he was a member-- and Blueprint DeKalb citizens work group).
Posted by me at Sunday, March 22, 2015