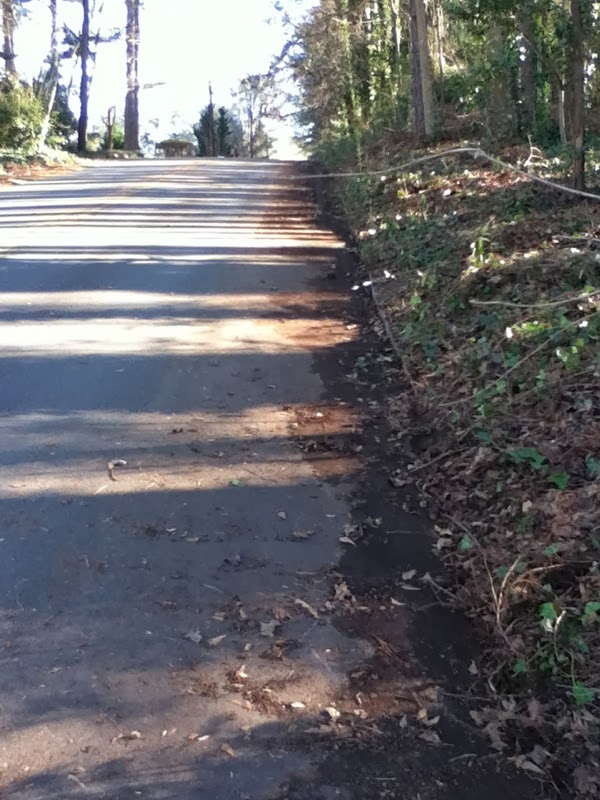 What a neighborhood: not one, not two, but THREE clean-ups were organized as service projects to commemorate Martin Luther King Jr.'s birthday. ICS volunteers tidied up the area behind and around the school, neighbors picked up litter off roadsides, and the Clyde Shepherd Nature Preserve mulched, tidied up and planted seedings.

Thank you to all the volunteers!