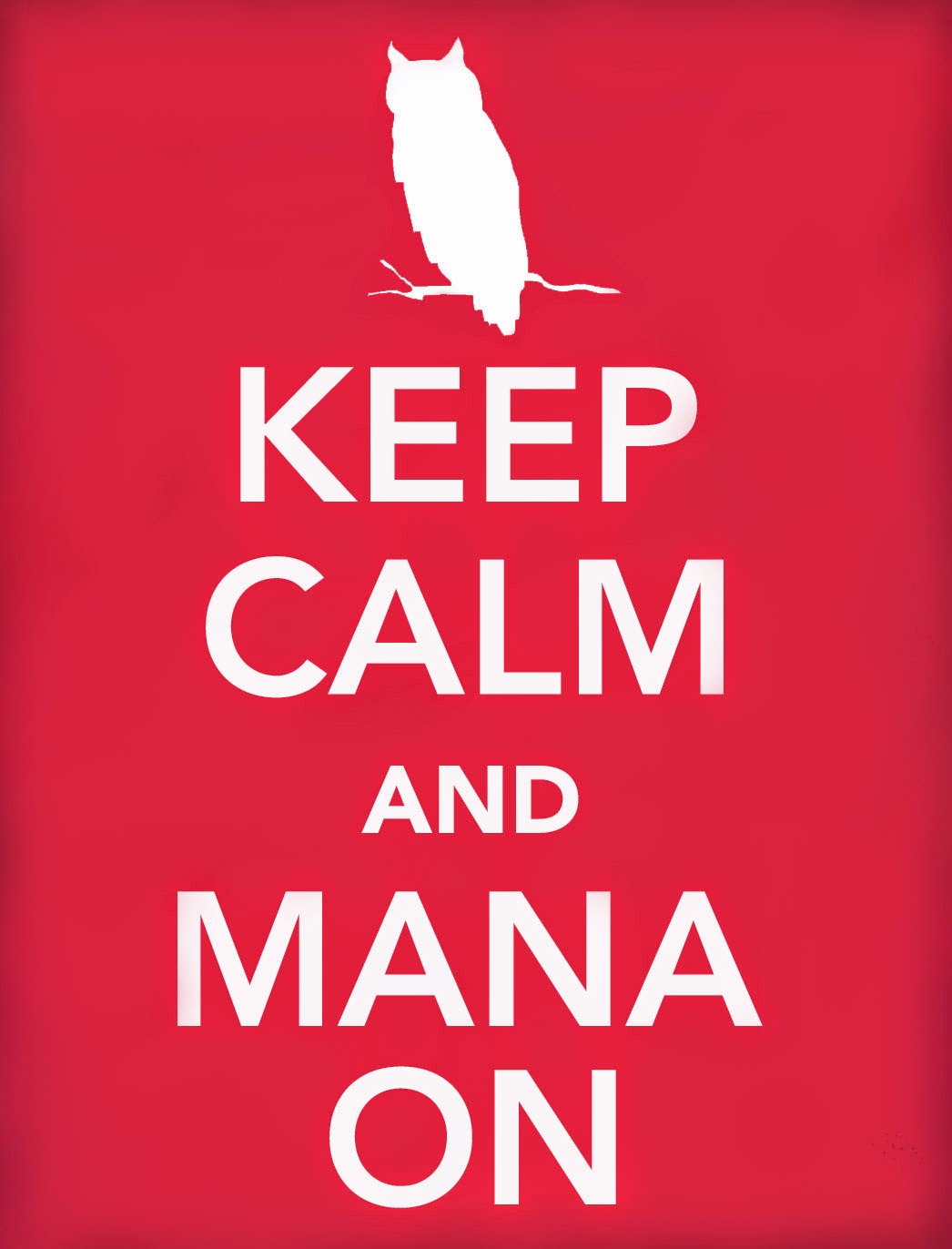 from the MANA Board

With the holiday and legislative seasons approaching, your MANA Board continues to work to better understand how annexation proposals may impact the County and our neighborhood, and to protect our neighborhood's interests.

A five-member legislative committee has been appointed to finalize maps for DeKalb County city proposals. We approached DeKalb Commissioner Rader to share our survey results and he has suggested that given the larger County-level context, remaining unincorporated is not likely to be a long-term option. This is particularly true if nearby annexation proposals succeed in the 2015 legislative session and elections. At this time, our Medlock neighborhood is not included in any maps to be annexed to a city. Parts of the neighborhood are included in City of Decatur's annexation map, which is worrisome for several reasons.

Remaining unincorporated is the default option.

1) We are continuing to explore our neighborhood annexation options. Please remember that this is a multi-step process. First, we must petition to be "in the map" of a particular proposal. Next, the proposal needs to be approved by the legislature. Then, Medlock neighborhood residents (and others in the annexation map) who are registered to vote would have the chance to vote in favor or against the annexation. As you may recall, this is the rationale we followed last year with the Briarcliff proposal: we joined their map so that, if the proposal was approved by the legislature, all Medlock voters would have the opportunity to voice their wishes at the polls. We do not know what will happen early next year, as far as city proposals being advanced as bills. Several or no city proposals may emerge; some or all proposals may be voted down during the referendum process. We would only vote on a referendum if we are included in that particular map.

2) We have contacted Atlanta Commissioner Alex Wan and our state Representatives Rahn Mayo and Elena Parent with our questions about the process and deadlines for requesting annexation. Their responses on timing were a little contradictory, but we've agreed that early to mid-January is a reasonable date for our neighborhood to commit to a particular proposal. We would show commitment to a proposal through a petition, which we probably would conduct online, with door-to-door follow-up as needed. Petitions cannot be anonymous and petitioners must state their names and addresses. The petition(s) will be addressed to the DeKalb County delegation.

New city to the north: Last summer, we were included in the newly created City of Briarcliff map and supported their feasibility study. That proposal has now merged with the Lakeside proposal to create a new city being called LaVista Hills. Last winter, MANA was disappointed to find that the Briarcliff proposal we had supported was redrawn to abandon important commercial property on North Decatur Road to Decatur. We staunchly believe that our neighborhood and much of this commercial property (particularly Zone B in City of Decatur's annexation plan) are inextricably linked and should remain in the same jurisdiction. We ultimately decided not to request inclusion in the joint Briarcliff/Lakeside map without also including that commercial property, but the option of being annexed into a future city to the north remains open to us, as was stated in the LaVista Hills press release.

Decatur: Because many residents continue to voice an interest in being annexed to Decatur, we have arranged another meeting with the City of Decatur the week after Thanksgiving.  Both Mary Margaret Oliver and Elena Parent have indicated that they will at least try to attend; Rahn Mayo is unavailable for that meeting. Decatur was very clear in their lack of interest in annexing the Medlock neighborhood when we met last September 25 and the MANA Board does not believe that we will receive a different answer.

Atlanta: We are in the process of organizing another information session about the option of annexing to Atlanta. Atlanta Councilman Alex Wan gave us a preview last September and those meeting notes are available here.  We will share meeting details as soon as they are available.

Annexing to Decatur received the most support in our survey but we have no reason to believe that this is a viable possibility. The next highest level of support went towards remaining unincorporated, long and short-term; if it is true that we will be joining a city in the not-so-distant future, remaining unincorporated is not a viable position long-term. Annexation to a city, if we are contiguous, remains an option as long as we are still unincorporated AND that city is open to the annexation.

Following the meeting with City of Decatur, we will again need to come together to weigh the options that are realistically open to us and decide next steps. A number of MANA residents have stepped forward to help the MANA Board in the coming months. This annexation working group includes individuals representing all viewpoints listed in our survey who, along with your MANA Board, are tasked with collecting, summarizing and sharing information that will help us make informed decisions in the coming months.
Posted by me at Monday, November 24, 2014