On Tuesday, June 23, the Board of Commissioners approved Fuqua's rezoning request for Phase II. MANA and the Cross-Neighborhoods Committee were able to come to terms to support the project. We will post more information, including the agreed-upon conditions and private agreement soon.

Update: The AJC has a brief update that states that "foundation work and grading for phase one should begin by late September with construction expected to last '18 to 20 months'.” In the article, Fuqua also stated that the redevelopment of Suburban Plaza has helped Fuqua's project because "major retail" at Suburban Plaza is a positive for other retailers scouting the area. 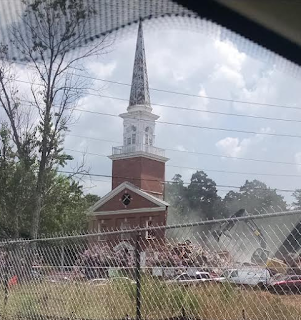